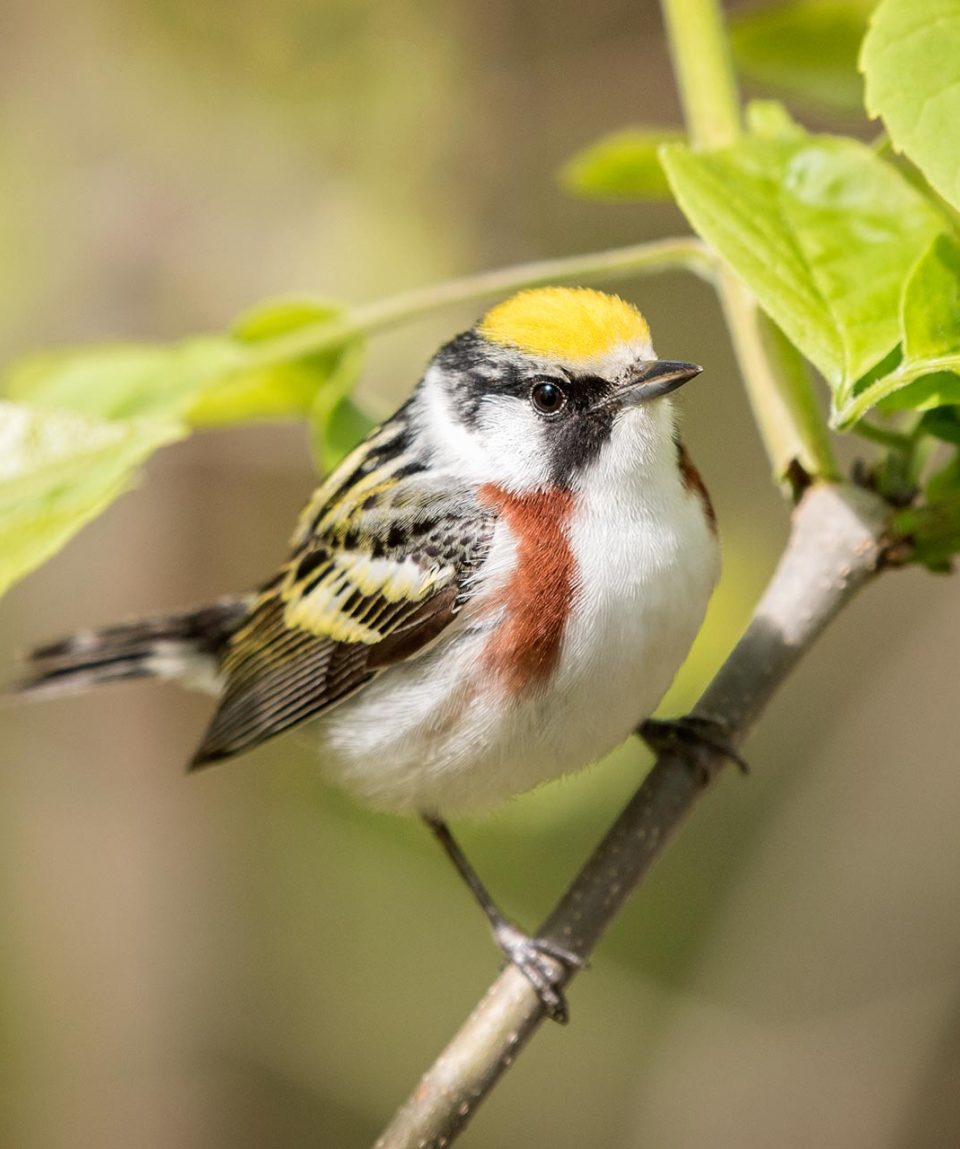 Ohio is a highly underrated birding state full of diverse habitats and migrant traps. The northern and southern portions of the state are quite diverse, each providing unique birding opportunities and species to enjoy. The southern portion hosts some incredible prairies and vast old-growth forests in the foothills of the Appalachian Mountains. It is also the northernmost extent of several breeding birds who utilize these amazing habitats to the fullest.

This includes Prairie Warbler, Worm-eating Warbler, Kentucky Warbler, Blue Grosbeak, and Yellow-breasted Chat, just to name a few. Northern Ohio is bordered by the great Lake Erie, creating expansive freshwater marshes. These impressive marshes are quite a site as Great Egrets and other large waders fish below and Common Terns and others dive-bomb from above.

The lake is like a freshwater ocean, creating similar effects as birds migrate along its shores. In the spring this can create a jaw-dropping spectacle as Blue Jays move along the lakefront in groups of 100+. As birds migrate north and encounter the huge body of water they will put down into the trees along the shore to rest and feed before attempting to cross the unknown. This creates a massive buildup of extremely tired and hungry birds with one mission, to refuel. The sheer number of exhausted warblers, thrushes, vireos, orioles, tanagers, flycatchers, and more present birders with eye-level views within 10-20 feet. This phenomenon in northern Ohio is unlike any other in the United States.

The north also has some fantastic shorebird habitat, which supports tremendous numbers of birds on their journey to breeding grounds in Canada. These beautiful birds are normally molting into their dapper breeding plumages, like Stilt Sandpiper, Short-billed Dowitcher, Wilson’s Phalarope, and upwards of 15 others.

Each spring at least 35 out of the 37 eastern warblers pass through Ohio, but to see the remaining two we will have to dip into a couple of surrounding states. Unlike the smaller foothills in Ohio, West Virginia is home to large mountains and deep gorges of the Appalachians. The 70,000+ acres of the New River Gorge are full of largely undisturbed forests and rhododendron in the highlands. It is here that Swainson’s Warblers prefer to breed and make their homes.

These birds do not quite make it into the rolling hills of Ohio. For the other missing warbler we travel north into the beautiful jack-pine forests of Michigan. This unique habitat is home to the endangered and highly sought-out Kirtland’s Warbler. This species might make a single appearance in Ohio per year as they migrate north, but it is a rare sighting and nothing compared with observing multiple birds singing on their very specific breeding grounds.

This tour highlights and targets the 37 species of wood warblers in the eastern United States by showcasing the wide array of habitats in Ohio and the true spectacle of spring migration in this fantastic birding state. We will begin in Detroit, Michigan, with a few stops along the Lake Erie shores. From here we will work our way south to provide us with ample opportunities to see the southern breeding specialties, eventually dipping into West Virginia.

After that we go back north for a few days of migration at Magee Marsh with a few stops in Chillicothe and Columbus along the way. After some time with the jaw-dropping views the Toledo area provides us we will head north to Grayling, Michigan, for hopefully the 37th and final warbler of the tour. Then it’s back to Detroit to wrap up two full weeks of bird-packed adventure. When it’s all said and done, you should expect to see 180+ species, and we really should be pushing close to 200 eastern US birds!

We can run the same trip at a price similar to the larger group price for 2 tour participants, if they rent their own vehicle and pay for fuel – please e-mail info@birdingecotours.com for details. 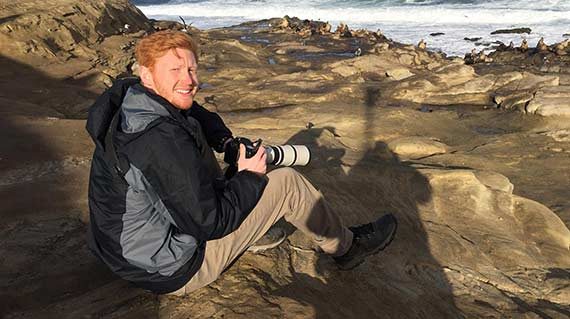 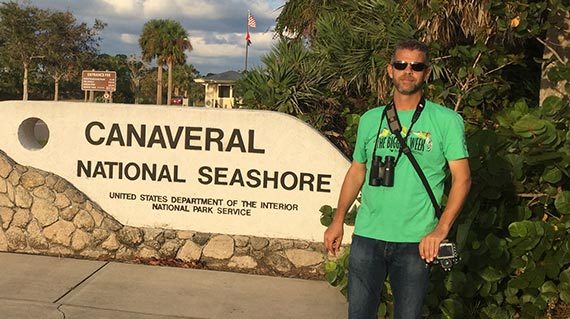 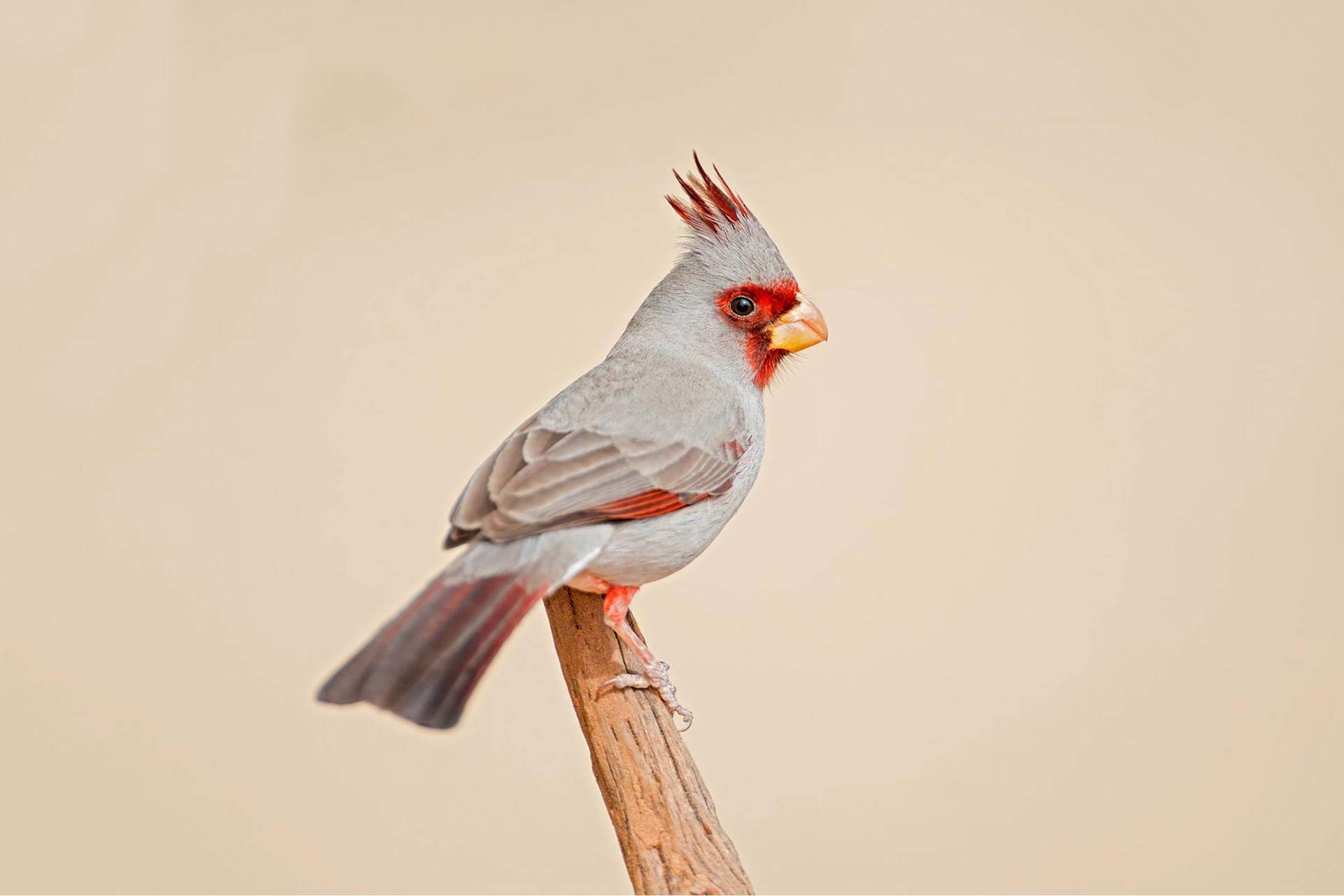 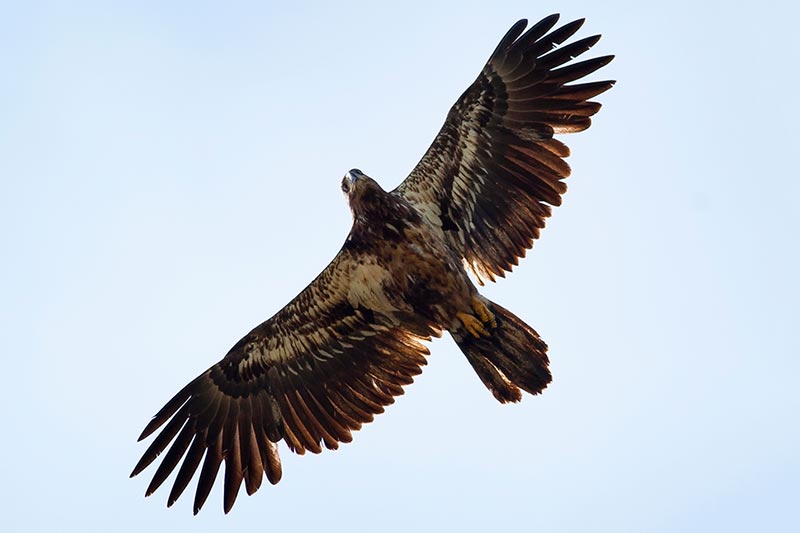 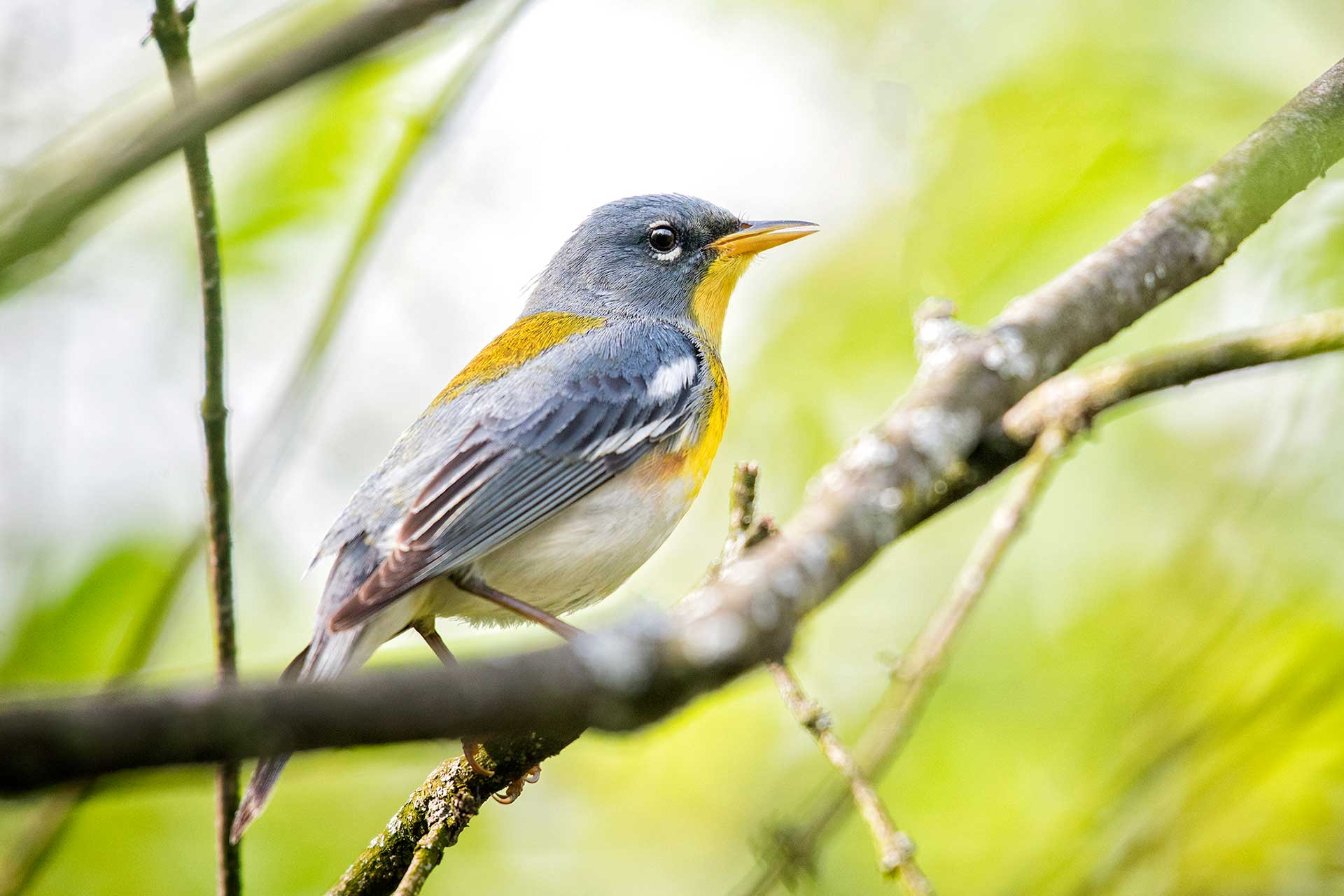 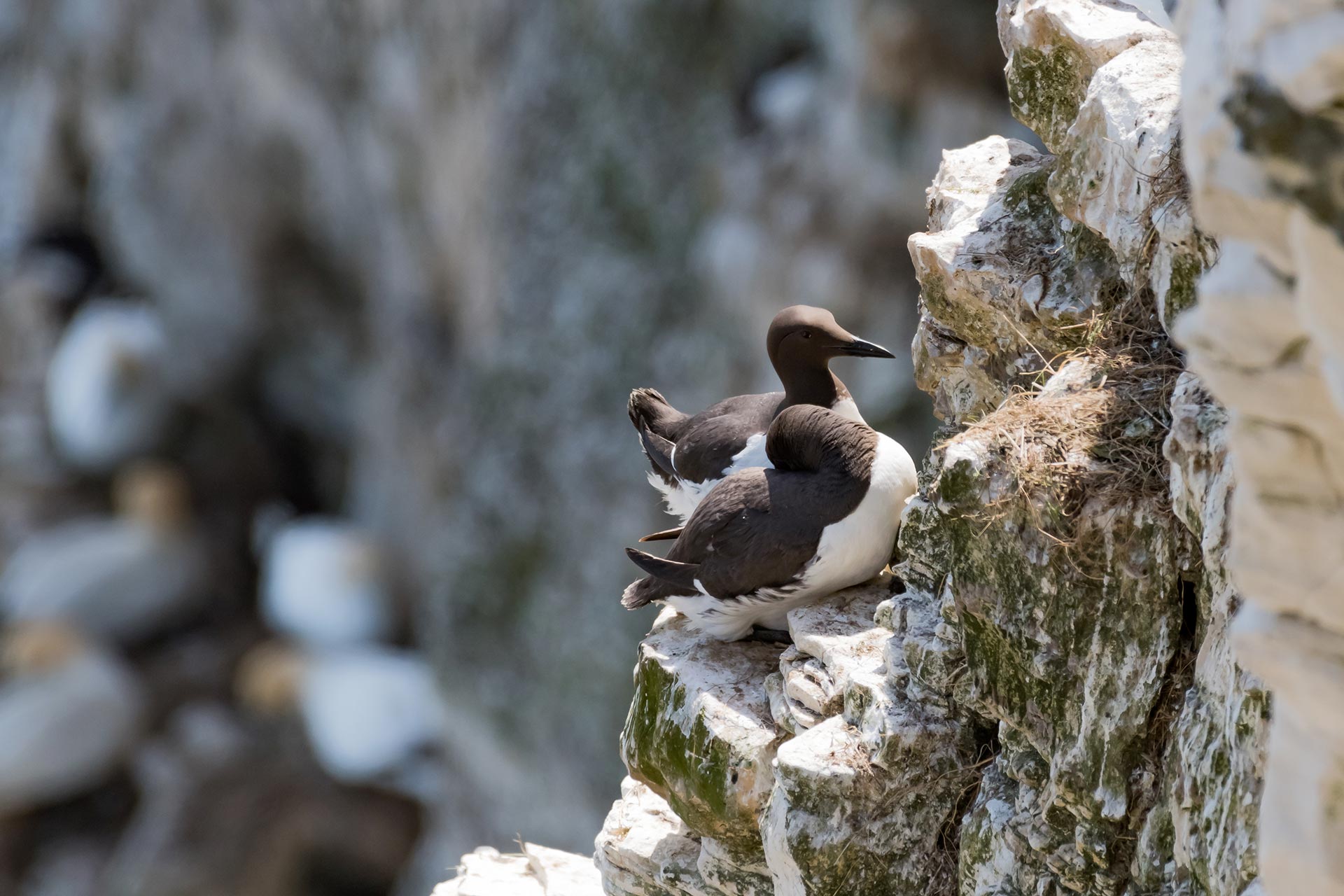